One Shot Wikia
Start a Wiki 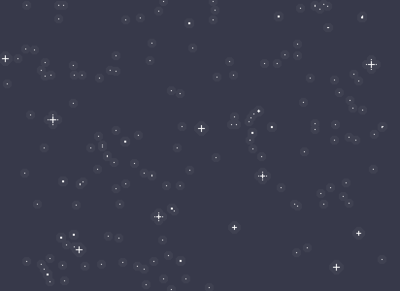 I'm trying to create pages for the various RPGs featured in One Shot here, and then have a pgae for each RPG with info on the system, where to get it and the episodes that feature it like I've done here. I'm also creating a page for each series, with links to the episodes and the systems featured on it like I've done here. Since a lot of the series are named after the system, I've put "Series:" before an entry to indicate that it refers to the sreies of episodes rather than the system. This however has created another problem, when searching, the sries doesn't show up unless I start with Series. Infact, searching for a single word in the title doesn't even retrun the page a result in the search results. So when we have a seires that have it's own name, like "Inspector Jackie Can't Catch a Break" searching for "Inspector Jackie" doesn't even suggest the right page as an option. Any suggestions as what to do to make the series pages searchable?

I think we're going to keep the primary focus on One Shot and Campaign, so the rest we'll not give dedicated spaces to. We can call them just Critical Success ep1 etc and leave it at that.

While I thik we should definately have pages for them all, I don't think they'll be much more than a description and a link, something I guess R2 could handle?

I was thinking one namespace for all the other podcasts, but if we want to leave them without one thats fine. They do tend to fall under the oneshot brand.

We should probably decide on a consistant naming scheme across all of them. So something like:

No, I think it's neater to have Episode for the OS and campaign eps. Since they are the main podcasts, I think it's ok that they are distinct from the other podcast.

I'm putting together the rename file for the One Shot episodes so they are Episode 1 instead of Episode One.

What should we do with the Extra and Bonus episodes. They are currently named One Shot Extra One, and One Shot BONUS Episode One.

The BONUS ones were the Feast Hall Of Ashes series, that James named, since they are separeate from the other bonus episodes, I think they should be marked as separate somehow

That would work, go ahead and name them how you see fit.

I'm going with Episode Extra 1 so its easier if I need to do a search and replace later. R2-D20 bot should start the renaming in a couple minutes.

What do you think?